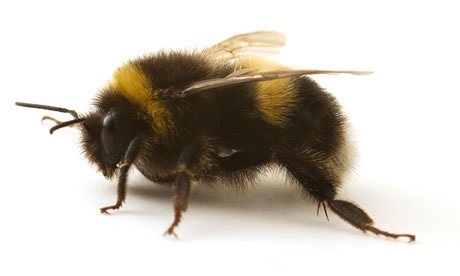 The "Bumble Bee" is a big, hairy, black and yellow bee whose size can range from 3/4 inch to 1 1/2 inch.  This insect is often mistaken for a carpenter bee, which closely resembles the bumble bee in appearance.  Carpenter bees have a shiny and smooth abdomen as opposed to the fuzzy abdomen seen on a bumble bee.

There are over 200 types of Bumble bees in the world.  Fifty different types can be found in UK  Each different species will have its own preference to types of nectar and prefers different flowers.

The bumble bee is an important, beneficial insect.  They pollinate plants and flowers as they forage for food.  To gardeners, it is a welcome sight to see these large, flying insects carrying large loads of pollen, flying into and around their flower beds and gardens.  While busy searching for food (and at the same time, pollinating plants) bumble bees are rarely a problem when in close proximity to humans.  They will actually (in most cases) go out of their way to avoid human contact.  Bumble bees will, however, defend themselves if they sense that they are cornered and cannot escape.  Most of the time they will fly away from danger but will sting if they are under duress.

The same nesting spot (from previous seasons) are rarely used.  A suitable place for nesting is usually on the ground, beneath a flat object.  An old mouse hole or similar hole in the ground is preferred if it is underneath an old tarp, flat stone or man made objects such as a deck.  The hole chosen by the queen bee is first padded by pieces of vegetation such as dry grass or moss.

Bumble bees have very few predators in nature. The queen bumble bee comes out of hibernation every spring to find a new spot to build her nest and start a new colony.  This queen bee was fertilized the previous season and has managed to live through the winter months. It is in this padded underground hole that the fertilized queen bumble bee lays her eggs and begins collecting nectar for her soon to hatch grubs.  On the grubs emerge from their eggs, the queen bumble bee spins a protective silk cocoon for each grub.  It is from this first batch of larvae that 5 to 20 daughters emerge.  These daughters of the queen bumble bee are workers who begin immediately start working on building the colony.  The queen bee will continue to lay eggs for the remainder of the summer season.  The workers work tirelessly to build the colony, collect nectar for the young and also to provide protection for the colony.  The first batch (or hatching) of bumble bee workers are smaller than their sisters who will emerge later on when the colony grows larger and healthier.  The queen bee uses her energy to begin the nest and this energy (as well as time) is spread thin as she is the sole worker for the new colony.  As the colony grows, the eggs and larvae are given more attention and food simply because there are many workers that share the work load.  It is at this point in time that larger bumble bees are seen.

Bumble bees are often first noticed (in the area of the nest) when this activity of guarding the nest and pollen collecting begins.  The worker bees are focused only on their job and will not go out of their way to sting people.  It is only if people get too close to their nest or threaten them when bumble bees will sting.  Bumble bees do not die after stinging, as do some other stinging insects.

Towards late summer, the queen will start to produce drones and young queens.  The young queens are fertilized by the drones, then fly off to hibernate.  Hibernation usually takes place in dry protected areas such as loose bark.  The colony's remaining drones and workers stay in the colony and die during the winter season.  The young queens start new colonies in the spring of the year.  As mentioned above, bumble bees do not use the same nest though they may nest in an area close by to the original bee nest.

Treating Bubble Bee's is not recommended as they are pollinator's.

Only in extreme circumstances when they are being a nuisance in Schools or sensitive areas it may be necessary to call upon our service's. 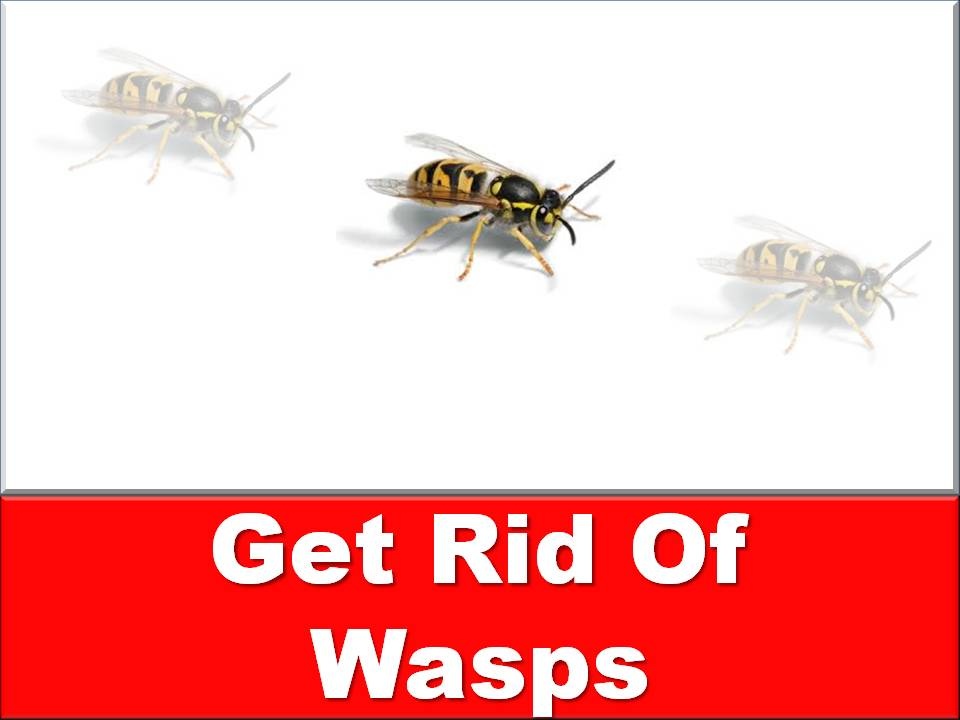 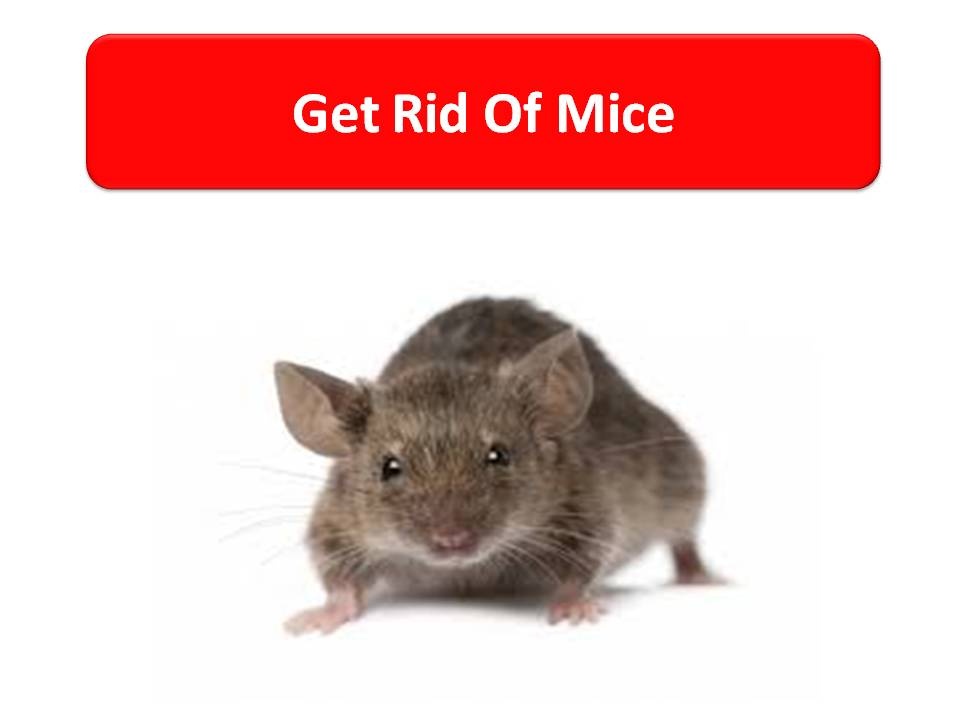