Silverfish are small primitive insects that are found in dark, damp, warm places throughout our homes.  They prefer starchy materials such as cereals, wallpaper and book bindings as food but in large populations they may do damage to cotton and linen fabrics.  These wingless insects slightly resemble firebrats and are often called bristletails.

Before silverfish reproduce they carry out a ritual involving three phases, which may last over half an hour. In the first phase, the male and female stand face to face, their quivering antennae touching, then repeatedly back off and return to this position. In the second phase the male runs away and the female chases him. In the third phase the male and female stand side by side and head-to-tail, with the male vibrating his tail against the female. Finally the male lays a spermatophore, a sperm capsule covered in gossamer, which the female takes into her body via her ovipositor to fertilize her eggs. The female lays groups of fewer than 60 eggs at once, deposited in small crevices. The eggs are oval-shaped, whitish, about 0.8 millimetres (0.031 in) long, and take between two weeks and two months to hatch. A silverfish usually lays fewer than 100 eggs in her lifetime.

When the nymphs hatch, they are whitish in colour, and look like smaller adults. As they moult, young silverfish develop a greyish appearance and a metallic shine, eventually becoming adults after three months to three years. They may go through 17 to 66 moults in their lifetime, sometimes 30 in a single year - much more than most insects. Silverfish are among the few types of insect that continue to moult after reaching adulthood. 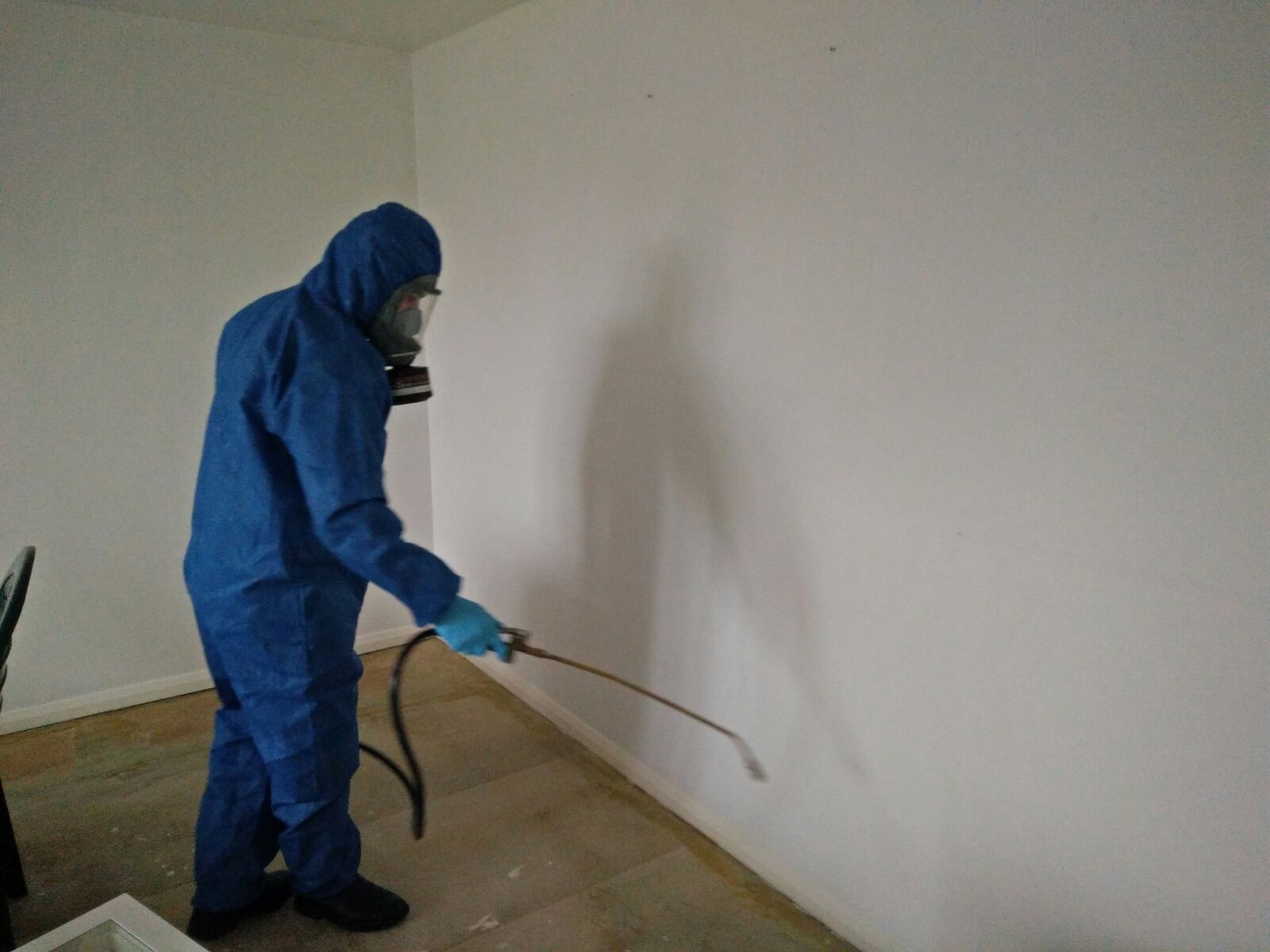 The following house cleaning and maintenance steps will help to solve a silverfish problem and may eliminate the pests completely.

When crushed to a fine powder it feels similar to chalk powder to the touch, but when viewed under a microscope the fine particles resemble shards of broken glass.Treatment against Bedbugs, ants, cockroaches, silverfish.