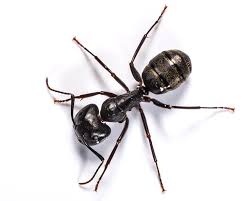 Lasius garden ants are among the most common ants in the Holarctic region, where their ground nests and mounds can reach very high densities in gardens, parks and semi-natural grasslands.

The best known European species is the black garden ant (Lasius niger). Queens of this (and other) species often found new colonies together, but all but one of these founding queens are killed when the first workers emerge so that monogyny (a single queen per colony) is restored. When they grow in size, these colonies maintain and defend distinct territorial borders, similar to other ant species.

The invasive garden ant Lasius neglectus was described only recently (1990). It has been introduced to Europe from somewhere in Asia minor and is now rather widespread in cities and parks across Europe and Asia. The colony structure is markedly different from what is normally found in Lasius species, as L. neglectus has very many queens per colony (is highly polygynous) and maintains no territorial borders between neighbouring nests (unicoloniality). This results in so-called supercolonies of several hundred metres diameter that completely monopolize habitats, so no other ant can survive there. 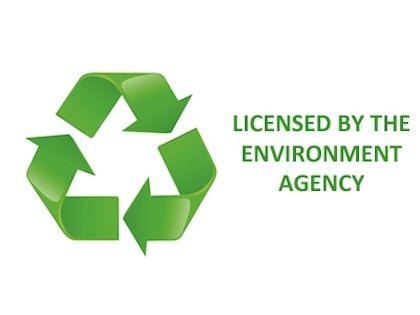 Garden Ants do not carry disease that can spread to humans so are not considered  as an immediate threat . Ants will contaminate sugar based food with large population of worker ants. Controlling  these ants may be necessary to avoid contaminating.

Control method differ depend on location of the infestation. 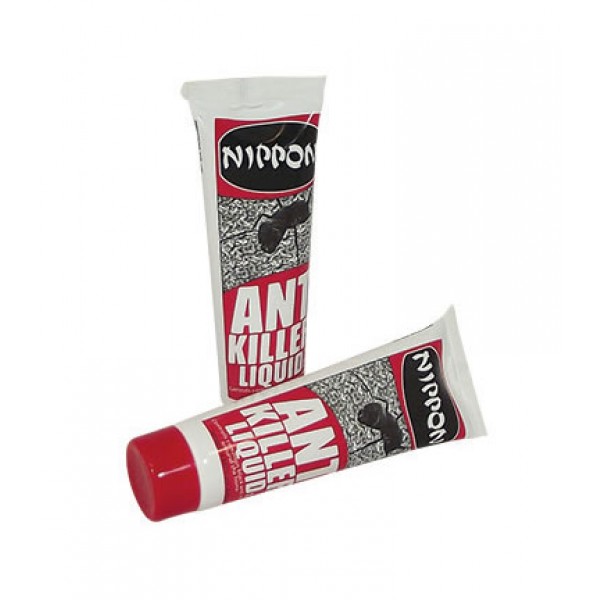 An amateur gel bait for the control of garden ants. Not recommended for Pharaohs or Ghost Ants 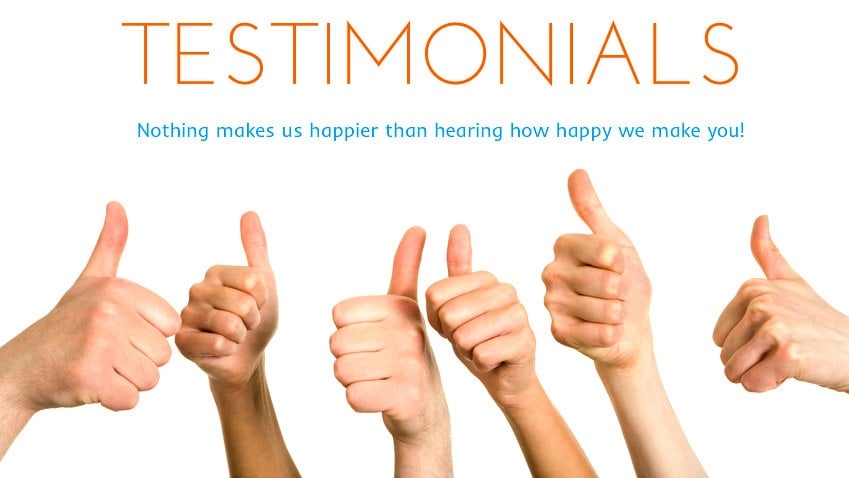